This horse, named Mikko, was in a holding area for wild horses, and everyone was too busy to help him until a girl named Emma spotted him. A ranch adopted him and Emma went to help. At first, he was so scared and didn’t let her touch him. But then he started being a little curious and approached Emma. 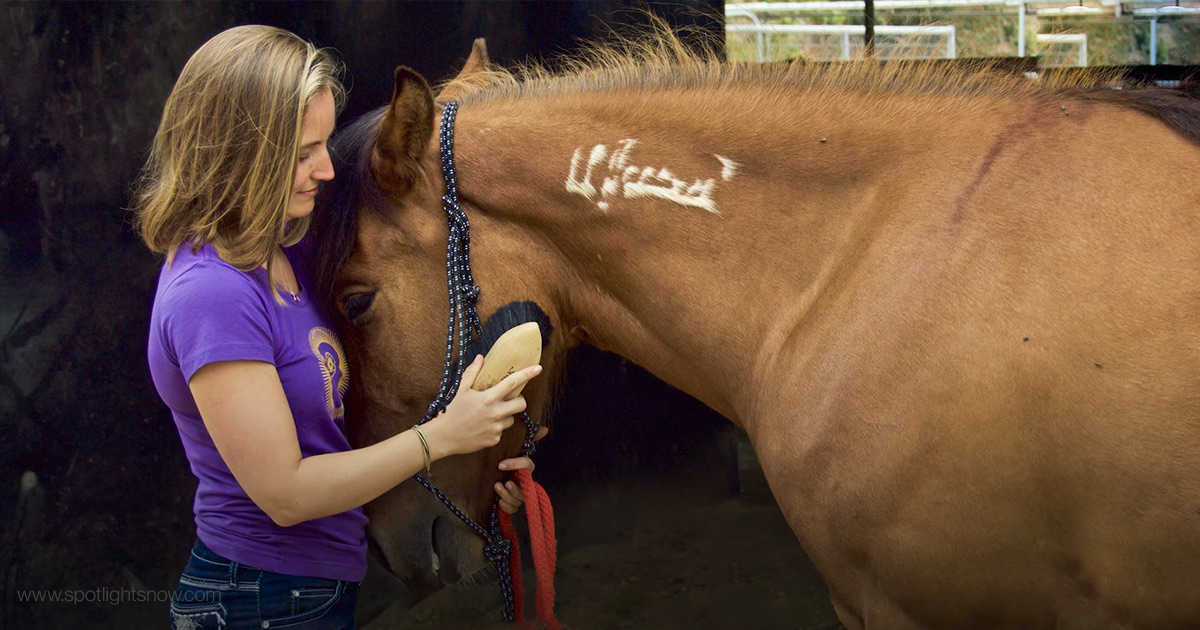 She went back to the ranch the next week and when Mikko saw her, his ears perked up a bit, and he was happy to see her again. So, Emma checked on Mikko every week. And after a few weeks, he finally let her touch him. That was definitely a big day for both of them. 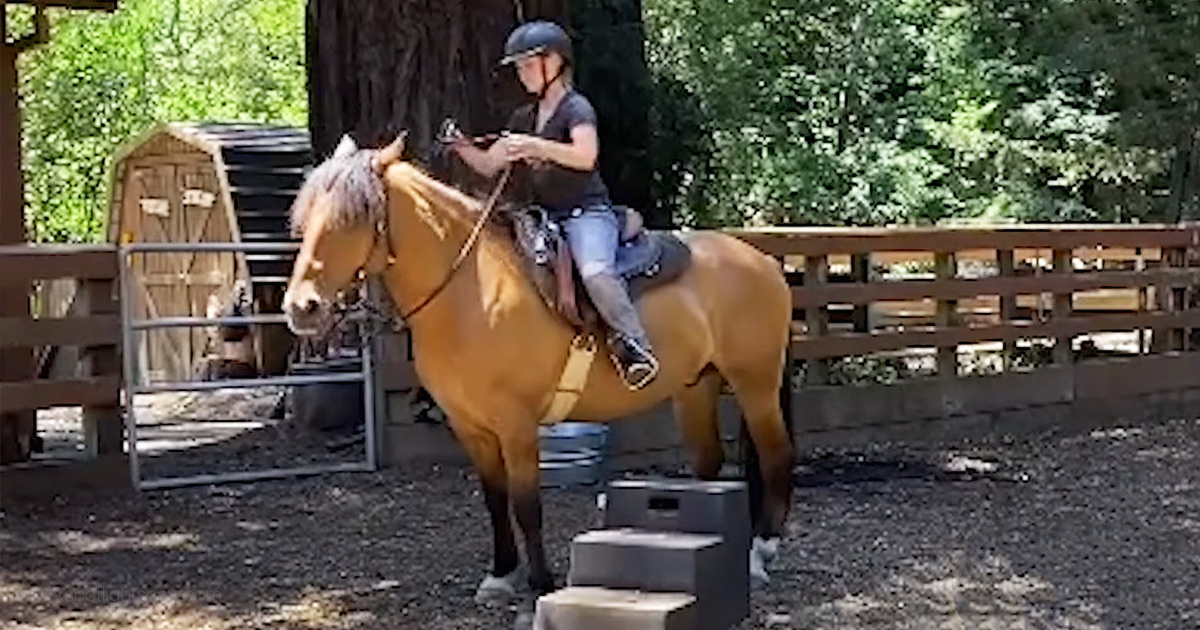 One day she went to see him, but couldn’t find him anywhere. She asked where he was, and they said that they sold him because he was too much work. So who knows where he went. Emma asked everyone around, but he was simply gone. 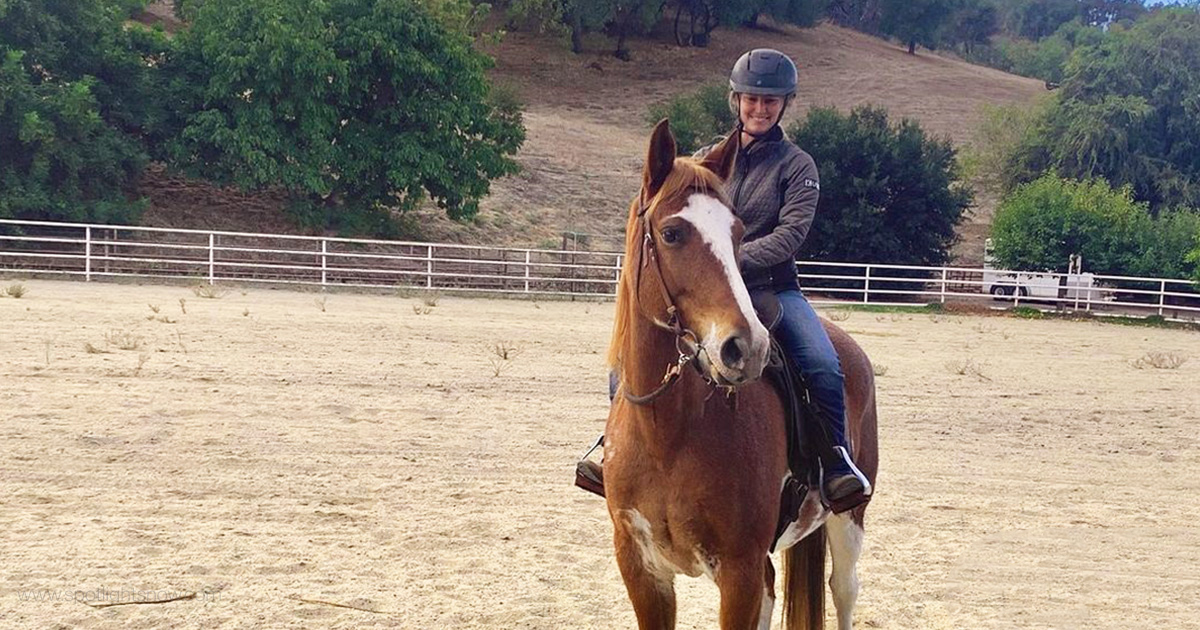 But then, two years later, Emma got an email from a friend. It was a Craigslist ad for a horse. The horse was skinny, his hair was dull and his eyes were wide with fear. But he had a white band that she’d recognize anywhere. It was definitely Mikko! 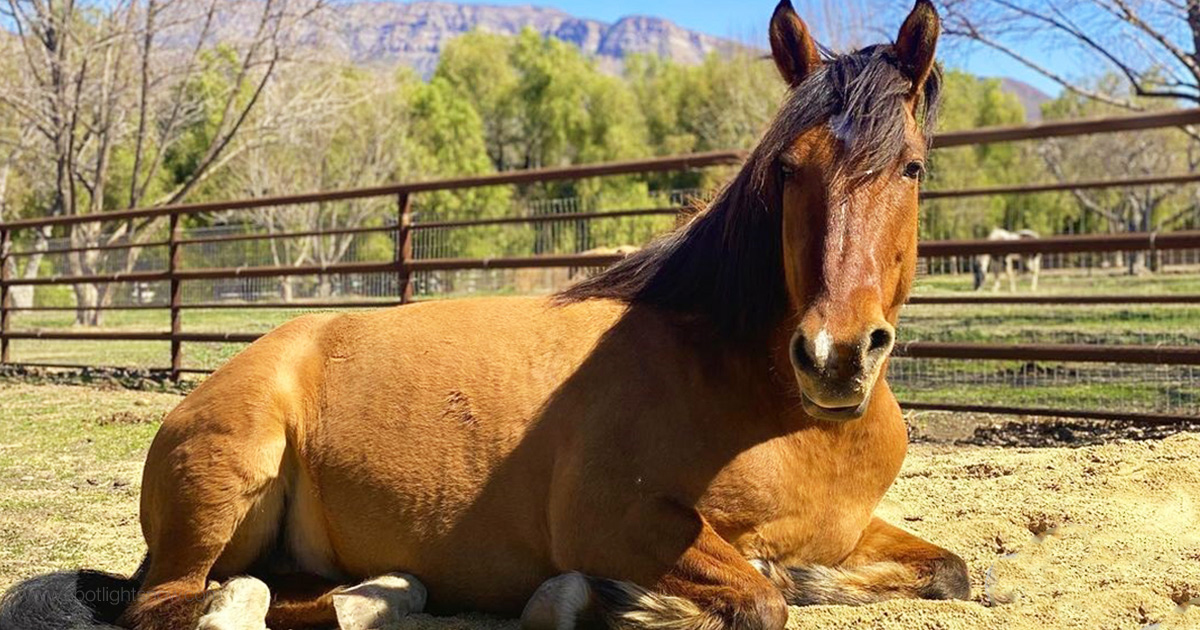 Emma immediately responded to the ad and drove 12 hours, one way, just to get him. But the thing is, she had no idea if he’d remember her because they haven’t seen each other for two years. But when she walked in, he saw her and put his head right on her chest. 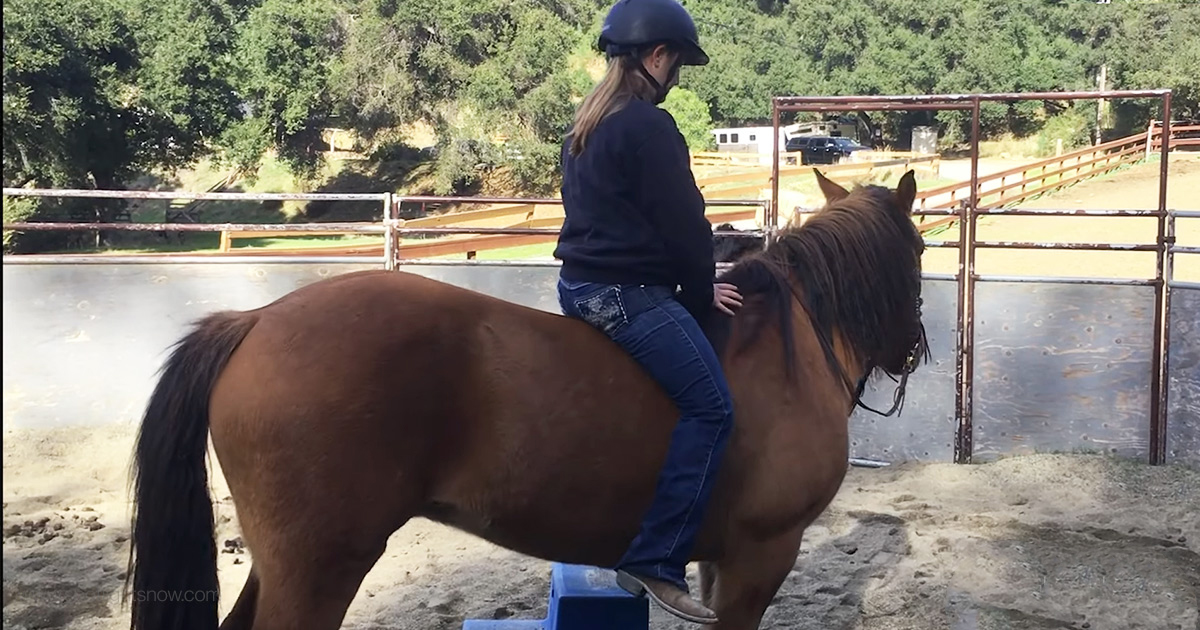 She drove him to his new home, with her. But he was very scared and ran in circles in a panic. Also, touching him made him shake. She tried multiple trainers with him, but he was ok only with Emma. So she decided to train Mikko herself. They worked together every day for two years until Mikko finally let her put a saddle on him. So from this video, we learn that everything is possible if you really want something.