The horse requires all the attention!

In this world, we have witnessed several instances of animals being hostile against people. We’ve also witnessed animals who defend and adore their loved one as if they were a family member. However, we hardly see videos that make us laugh so much.
What is the story about?
A horse that will grab everyone’s attention. 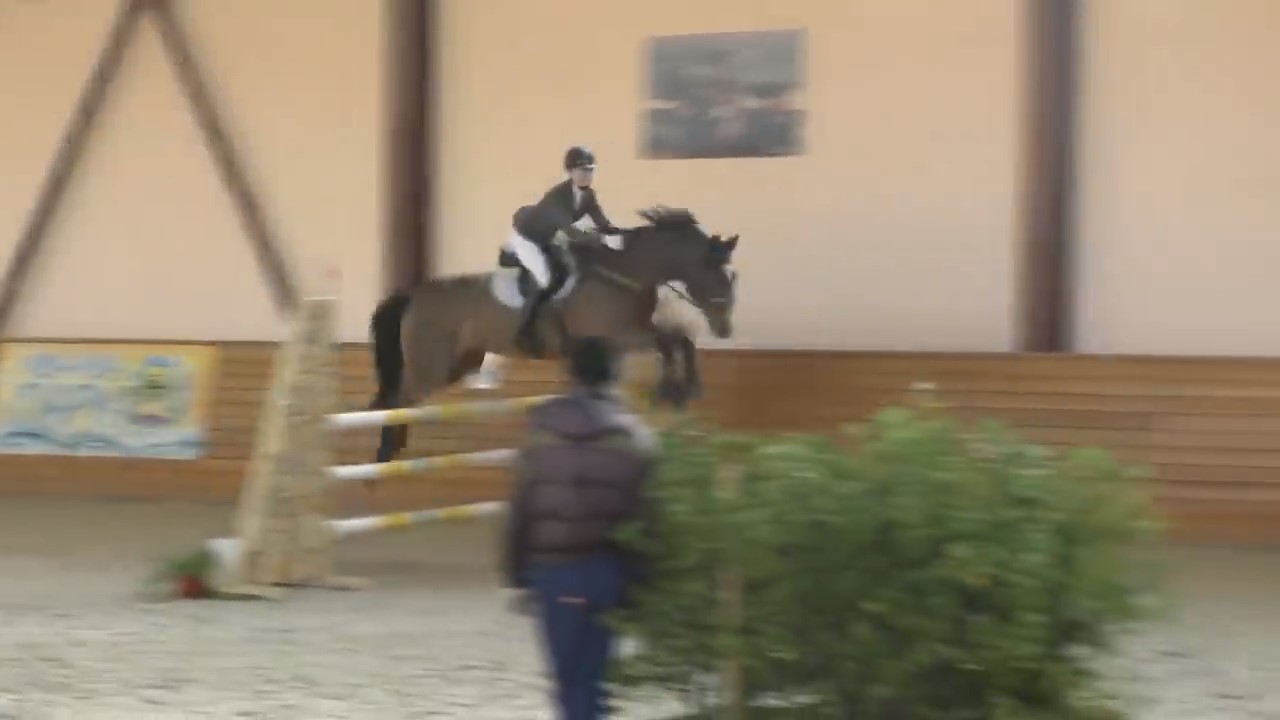 It appeared to be an open-door training, with a large number of spectators there. A rider and her horse were maneuvering barriers.
So far, everything is going well.
The girl and the horse go around together for a few laps. The hall was filled with applause.
However, after a few rounds, the horse did not pass the two obstacles entirely and crashed with them as he was crossing.

Girls falling from horse after a few laps of passing barriers

Following such issues, the girl falls to the side of the horse as he crosses another barrier. However, the horse does not ground to a stop. He continues to pass the obstacles, and this time he does it without colliding with any of them. The personnel attempted to stop the horse, but he maintained his flawless loop. This brought applause and laughs from the spectators
The personnel relaxed as a result of the cheers and smiles and did not exert too much efforts in capturing the horse. 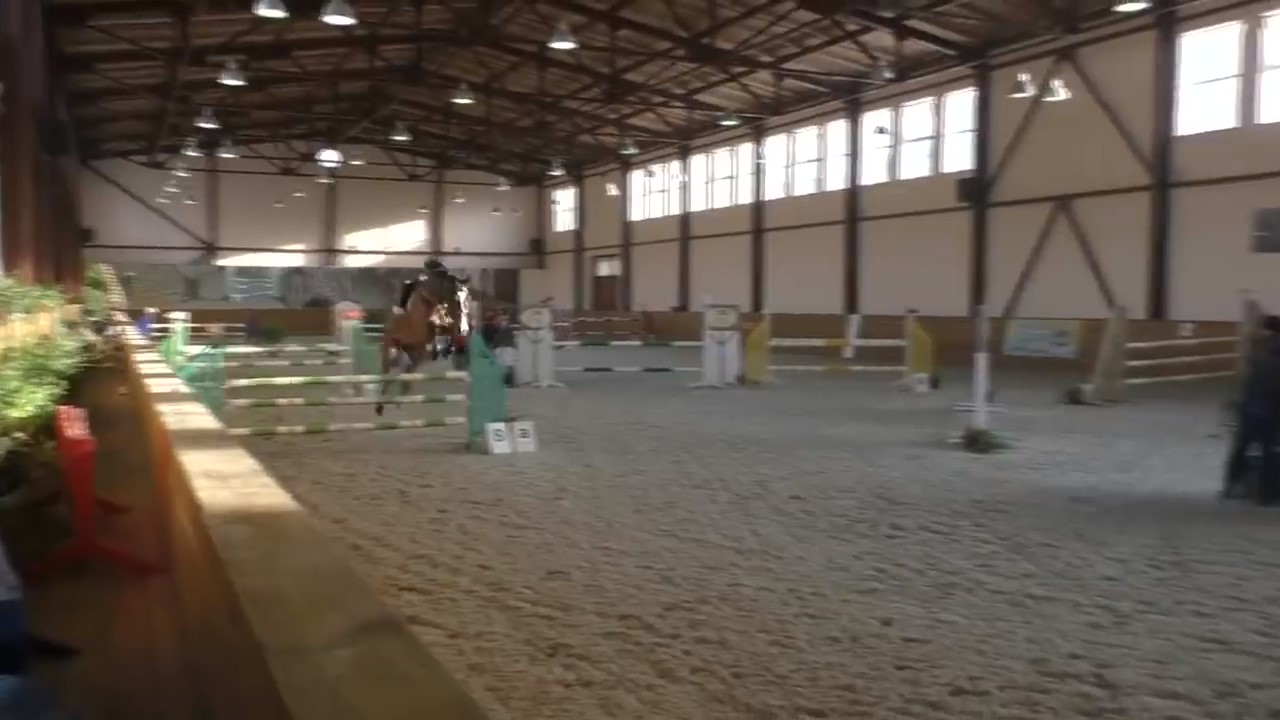 Following the audience’s enthusiasm, the horse rode proudly through the crowd.
I wouldn’t blame the horse. And I can practically sense what the horse has been thinking by looking at the video.
“Clap your hands for me, not for her, since she does nothing. She’s simply standing over me, holding me.”
“We are done together!  My crash was caused by your mass.”
“”Now, folks, stay there and let me sparkle.” Please applaud for me! I’ve earned it!”
“Don’t even try to catch me. Allow me to look prettier.”