What is the story behind The American Horses that we know and still have today?

Horses behold a well-deserved importance in the world history of man. They were widely used for agricultural work, transportation and in warfare. Humans, along with horses, built the modern world which we live in now.

As America is one of the most dynamic and well-known countries in the world, its history and people also have a deep connection to their horses and their horsemanship culture. The documentary film ‘American Horses’, narrated by Bill Pullman, portrays the American horses that have always stood by the side of American men all along. Because of them, the world of America was created, explored and improved. The Mustang, the Quarter Horse, the Appaloosa and the Morgan are the iconic and unique horse breeds that are, both, the creators and creation of the new world of America. 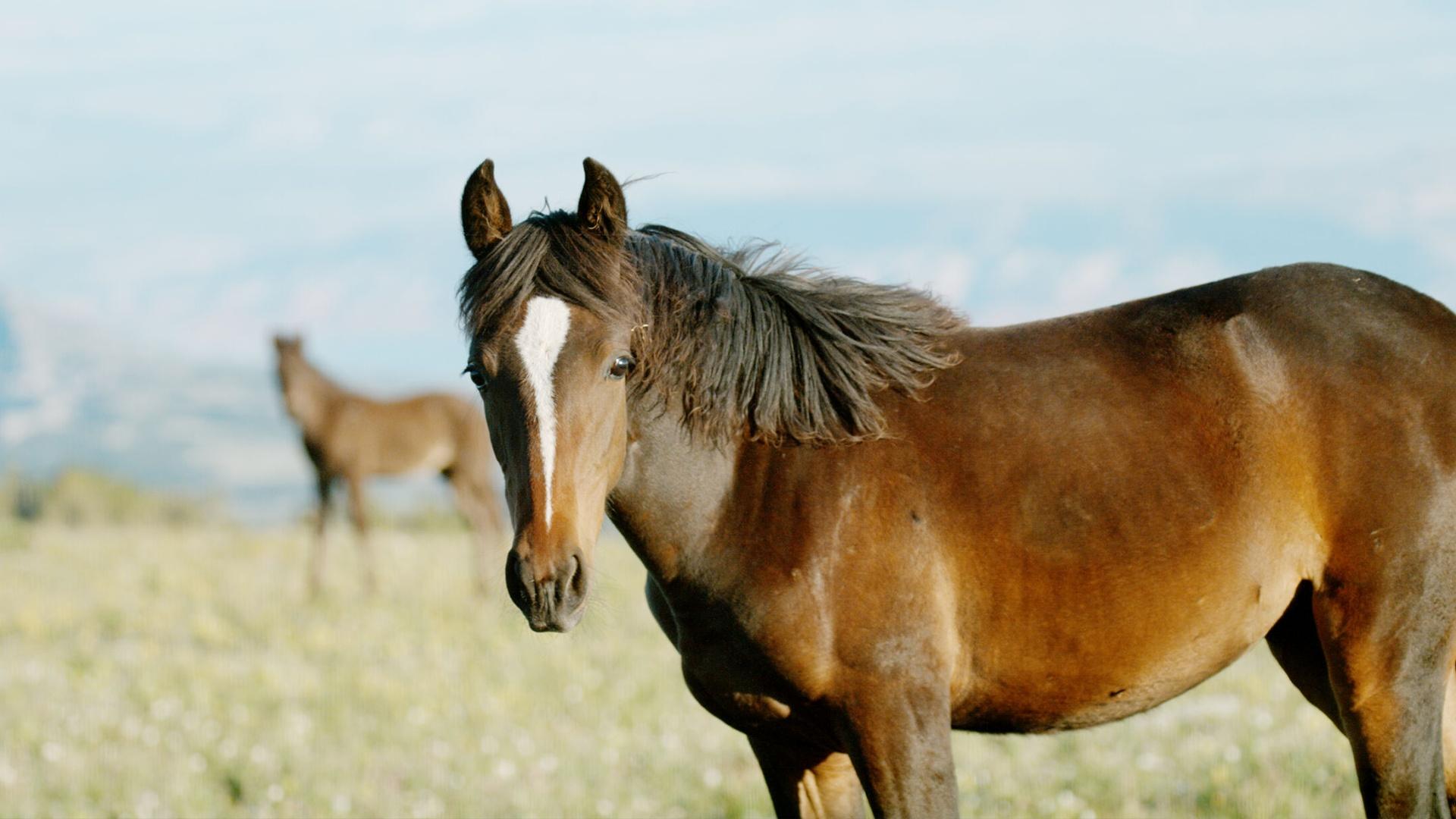 The documentary ‘Nature: American Horses’ airs on February 23rd at 8 pm ET on Public Broadcasting Service (PBS). It will also be available to stream on pbs.org and the PBS Video app for those in the United States.

Each breed has its own story and legacy. The four American horse breeds are different not only because in their stories but as well in appearance and characteristics. Each breed is shaped by the work and land they were born and living at. What they all have in common is the purpose for which they can serve man. All horses are capable of bonding with the human kind either it’s for work, leisure, sport or honest and pure friendship only.

Ever wondered where it all started? The beginning of the iconic American horses, development, the influence these horses had and still do in today’s American culture and history. That is what the to-be released documentary ‘American Horses’ will show and tell you about. However, as a rider without a horse is just a human, the film will also reveal the people of today, who still carry on to worship these American horse breeds and sustain the old traditions of horsemanship, ranch work and riding. Horses helped us to build the world and so they deserve to live in it together with us.

The documentary ‘Nature: American Horses’ airs on February 23rd at 8 pm ET on Public Broadcasting Service (PBS). It will also be available to stream on pbs.org and the PBS Video app for those in the United States.