One of the most amazing aspects of the creatures that we all love so much, horses, is the fact that with their intelligence, beauty, perfect attitude and other features as well, they have managed to win the heart of the public even in fields where nobody expected that they entered such as Television advertisement. Marketers have discovered all the qualities that horses possess and decided to make full use of them in spectacular commercials, who have then become famous all over the world. 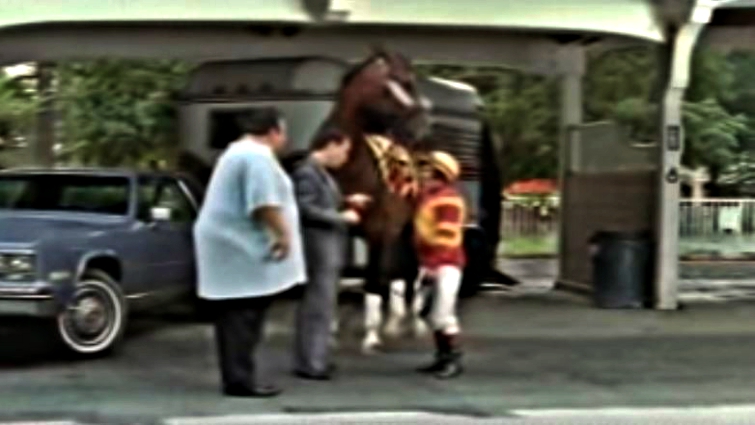 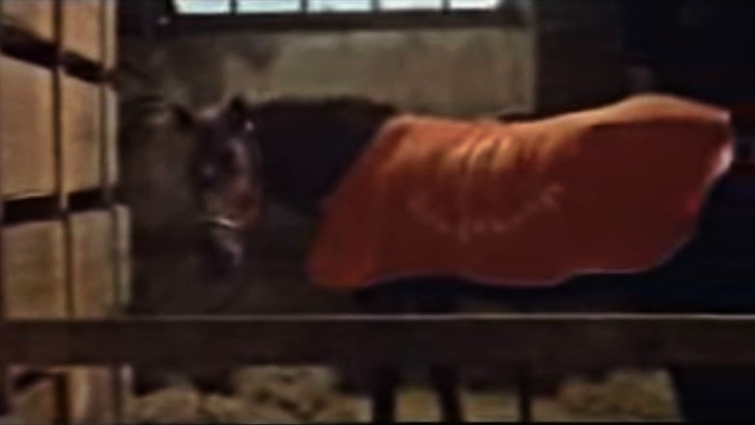 I’m sure that all the equestrians, myself included, appreciate it when the commercials feature a horse or at least a horse reference when they decide to advertise their product or service. They truly make everything better just with their presence! 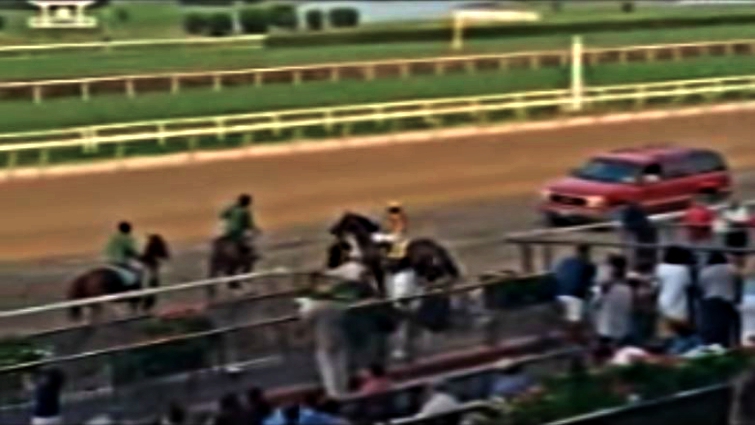 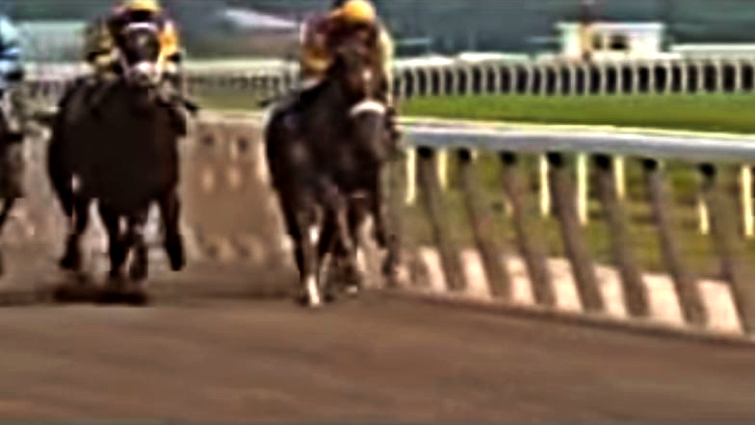 We’ve seen a lot of horse commercials in the last few years, especially in the Super Bowl, where they dedicate a lot of their time to show these smart and well-thought commercials. For most of the people, the commercials are usually considered as boring but I think we all agree that the commercials who feature horses have proven to be very entertaining and most of them are even very funny. 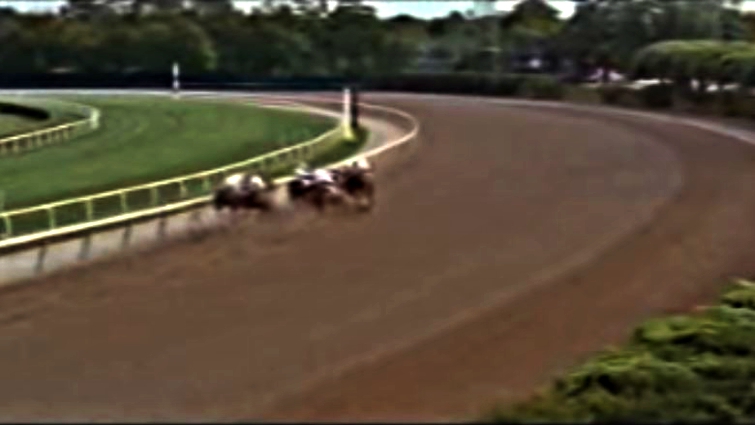 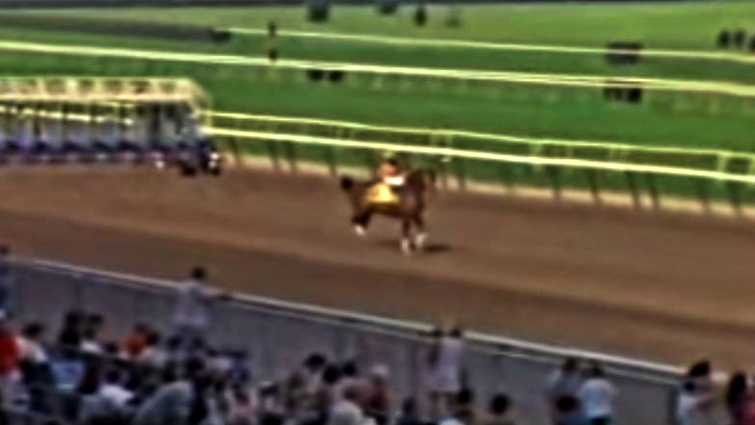 One of the most hilarious horse commercials is the one we are presenting to you in the video below. This funny commercial was made by an insurance company and shows how the mafia buys “the best racing horse”, so they can bet all their money on him only to find out later that is a dressage horse. Watch the hilarious video below!