Horses and humans have long had a strong bond. Horses have been utilized as both a means of transportation and a weapon. Large villas’ heavy work and stylish tools. From ancient times to the present, a horse has been termed “iconic.” He is also the most well-known horse in the planet.
You may be thinking of a horse, and you are most certainly thinking about Bucephalus. All of Alexander the Great’s battles were fought on this horse. From the beginning to the end. And one of his most devoted companions. 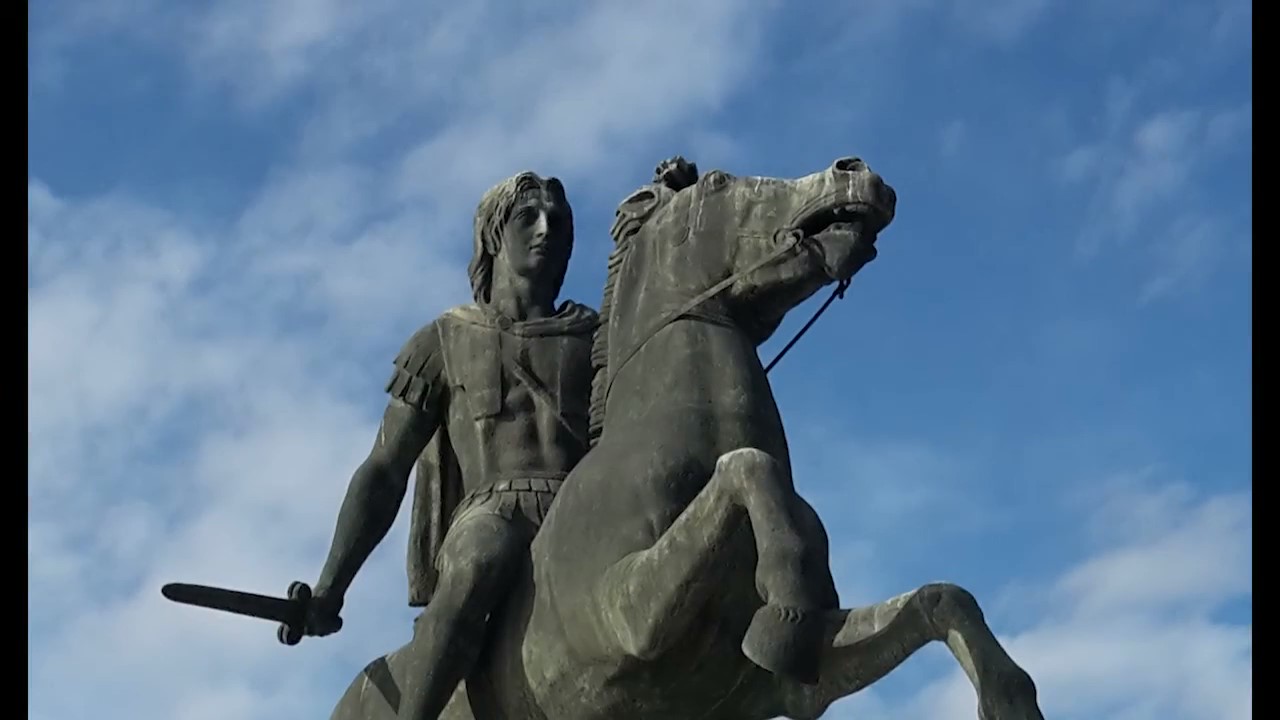 Alexander won Bucephalus in a wager with his father, Philip II of Macedon, when he was 12 years old.
A horse merchant delivered the horse to Alexander’s father for a large sum of money, but the animal appeared to be untamable.
Because no one could tame the beast, Philip was uninterested, but Alexander offered to pay for the horse if he failed to master it.
Alexander was given the opportunity to try to tame the horse and astonish everyone. Alexander spoke calmly and turned the horse away from the soaring sun and the shadow that appeared to be bothering it. 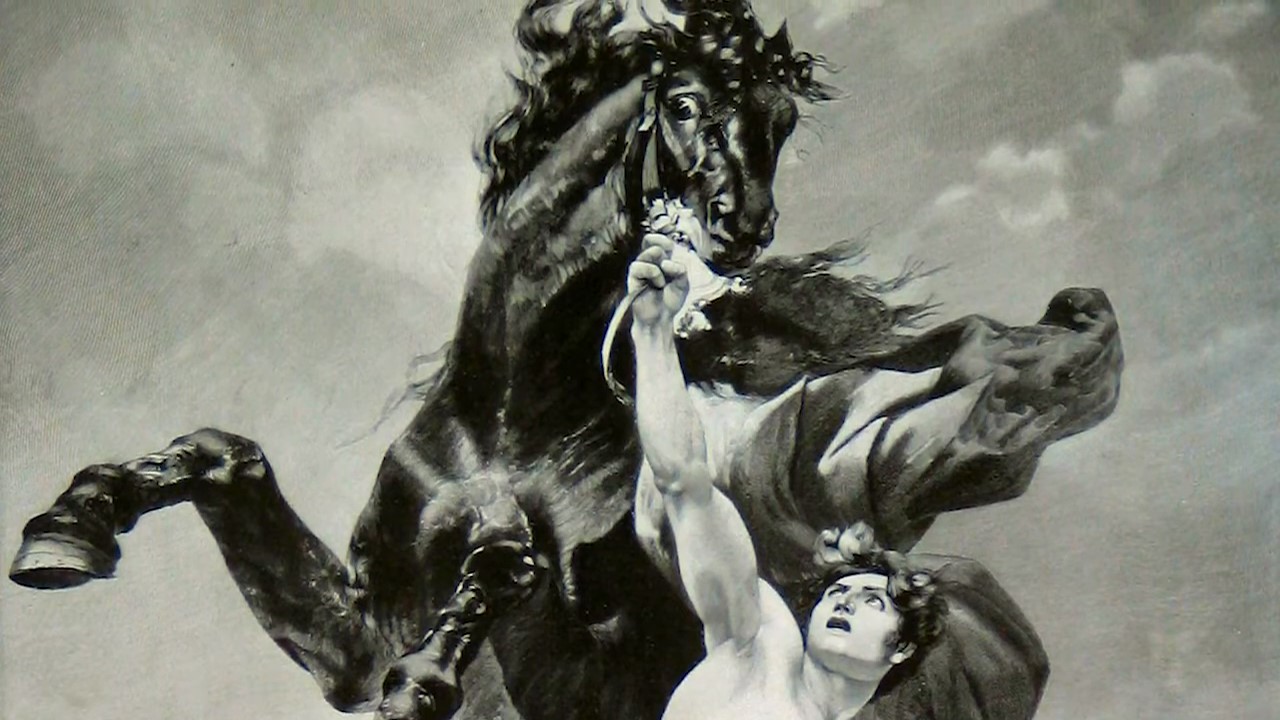 The duo that the history would remember forever

The end of the duo

There are legends that the merchant had said that whoever tames the horse will become the leader of the world. And counting also the loyalty of the horse, then Bucephalus felt that Alexander the Great would be a leader who stood at the top of the world.
But the end comes for everyone.
Bucephalus was severely wounded in battle against an Indian king who had brought elephants to war. And as a result he leaves behind his only friend of 20 years. Alexander won the war against the Indian king but lost much. He himself was wounded in that war.
Shortly afterwards Alexander the Great named the city where Bucephalo rested as Bucephala.
And two years later Alexander dies in not very pleasant circumstances. 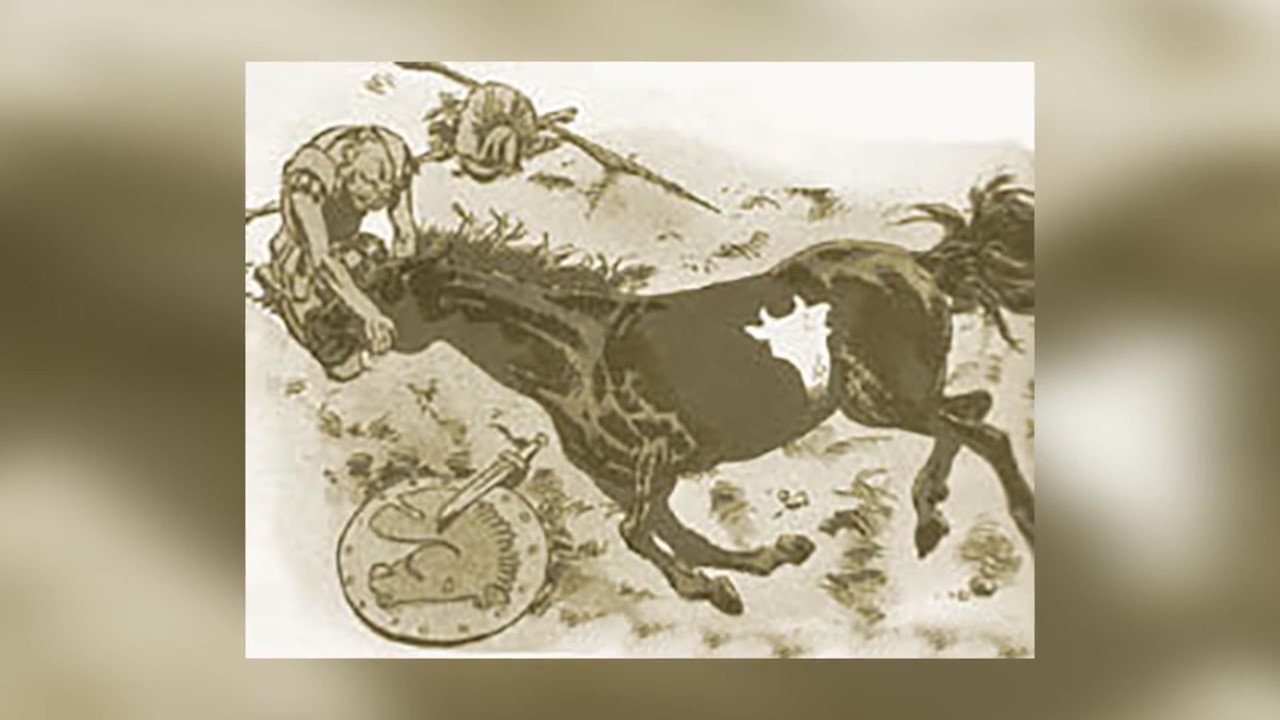 Bucephalus’ origin is depicted in mythological form in ancient Alexander legends. The colt, whose heroic qualities surpassing even those of Pegasus, is reared and delivered to Philip on his own lands in these stories. The Delphic Oracle, who tells Philip that the destined monarch of the earth would be the one who rides Bucephalus, a horse with the mark of a white star on his haunch, adds to the mythological qualities of the animal in the story.